Jounieh and its region had been the heart of the cinema industry and activities during the past thirty years. During this period, most of the Lebanese movies were filmed in the region, and most of the Lebanon’s well-known movie theaters opened there, and today some of them are still operating even though most of the economic activity had relocated back to Beirut after the civil war.

Jounieh made its reputation through the years as the most secure city in Lebanon during the hard times that hit the country, but also as a charming and welcoming city, open to life in all aspects. This reality gave Jounieh an impressive and positive reputation among the local population and the whole Middle East. 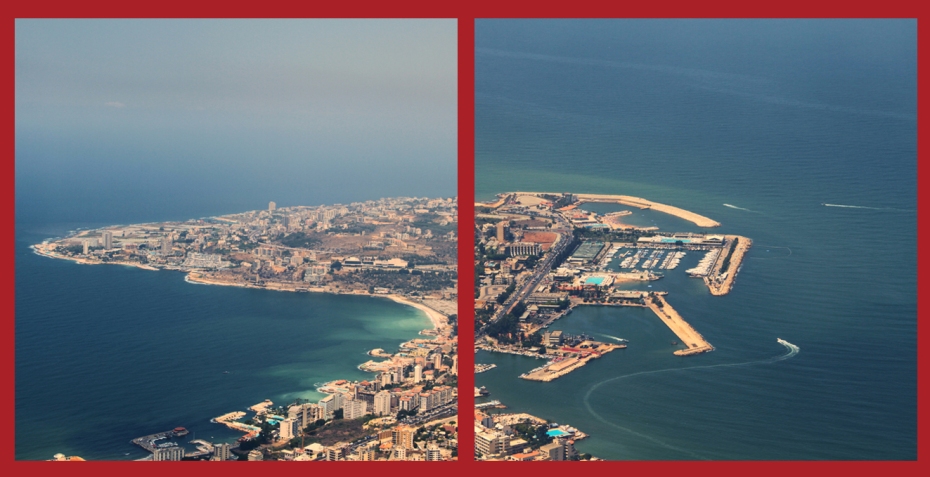 The “Jounieh International Film Festival – JIFF” is an international event conceived to promote cinema’s culture among the population by proposing a selection of feature films; narratives and documentaries, to be showcased during the festival days.

An international Jury composed of well-known personalities from the cinema industry will be accompanying the Festival… after all; JIFF is a movie competition where participants compete to win awards. JIFF also includes other activities in parallel to the main competition, embracing it spirit.

For the first edition of JIFF we organized a festival trustworthy of the city and its people aspirations… And for this second edition, we are committed to organize again a festival that definitely will be part of the international film festival circuit.